Part 2 – THE “BETRAYAL” OF GERRY ADAMS AND SINN FEIN

F.B. Your former comrades now have a spectrum of political opinions, even those that grew up in the same environment and circumstances. What is your relationship with your ex brothers-in-arms? In particular can you explain to us your current feelings towards some of the other republicans who survived the hunger-strike?

G.H. I have been critical of the leadership and open about the extent of British penetration of that leadership so they naturally do not like what I say and instruct their support base not to listen. Like many other republicans who served for many years in the struggle the Sinn Fein leadership will denounce me in off-the-record briefings with media and supporters as “anti-peace”, a “dissident” and a “drug dealer”. This is a common theme from the Sinn Fein spin machine towards anybody critical of their project – rather than address the issues which people raise they instead attack the credibility and mental health of the critic: anybody critical of Gerry Adams has to be anti-peace, an alcoholic, a drug addict or a dissident. It is slightly reminiscent of the battle for identity fought in the H-Blocks all those years ago only in a perverse twist of history instead of the British government calling me all those bad names, it is now the former leaders of the republican struggle who are now denouncing republicans.
It is a sad way for a struggle in which so much was invested by so many to end as a parody of Animal Farm. Each man who survived the hunger strikes has his own demons and memories of those times and each can only speak for himself, I for my part hold no animosity towards those former comrades who still believe in the leadership of the Provisionals; but I hold that leadership in contempt for their lies, deceit and betrayal
While Adams is secured a place in history as the man who delivered an IRA ceasefire I feel that in the fullness of time when the hidden detail of the Dirty War becomes more available to historians and researchers Adams and those closest to him will be seen in a different light. Those who fought for their freedom, irrespective of where they stand today in the political kaleidoscope, all made colossal sacrifices in the course of our struggle and all deserve the respect of their contribution.

F.B. Adams said that the 1981 hunger-strike took the republican movement to the political emancipation. The involvement of the society in Sinn Fèin politics surely increased, thanks to the sacrifice of the Ten. Do you believe this was the main result gained by the hunger-strike?

G.H. The hunger strikes were the turning point in the war which opened up the vista of political struggle as an alternative to armed struggle. We had been dismissed by the British as terrorists with no more than 1% support yet the hunger strike electoral interventions demonstrated another story.
At this particular time in the history of the IRA it was still forbidden within the republican movement to propose or talk about participation in either of the partitionist parliaments in Dublin or Belfast, we abided by a strict theological dogma which refused to recognise the de facto realities of post-partition Ireland, focusing our vision instead on the de jure conditions and decisions of early 20th century Ireland.
The electoral success of Bobby Sands changed the discursive atmosphere completely in terms of being able to more freely discuss the development of a viable political party and having a revolutionary approach of an Armalite in one hand a ballot-box in the other. Up until this time Sinn Fein had been a poor second-cousin to the IRA, extant more as a support group for the army rather than as a serious political party.
The hunger strike experience left me with one major lesson learned, we had the support and the prayers of people across Ireland and indeed across the world, and we could focus all that support on marches and protests but that was our ceiling, we couldn’t utilise the strength of those numbers because we had no corresponding political power, we were outside of all political processes and in that scenario we were easier to ignore because we had no democratic mandate. From the hunger strikes on I believed passionately in the necessity of a political party capable of channelling resources, energies and support in a coherent and effective manner against the British system in Ireland. I still believe that and hope one comes along someday! 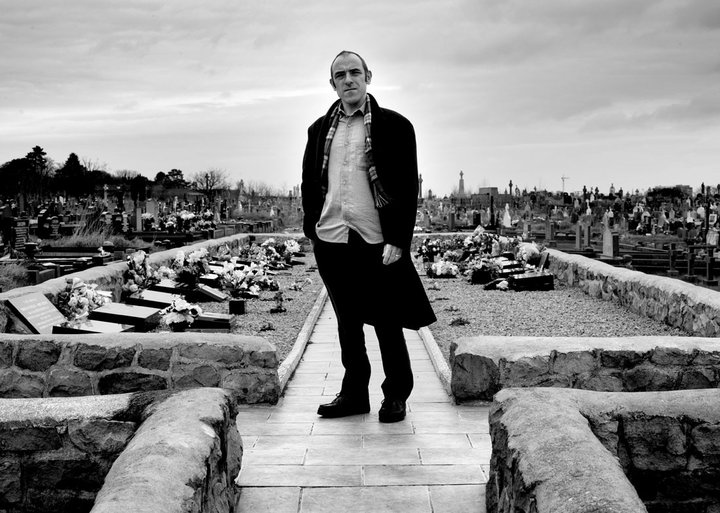