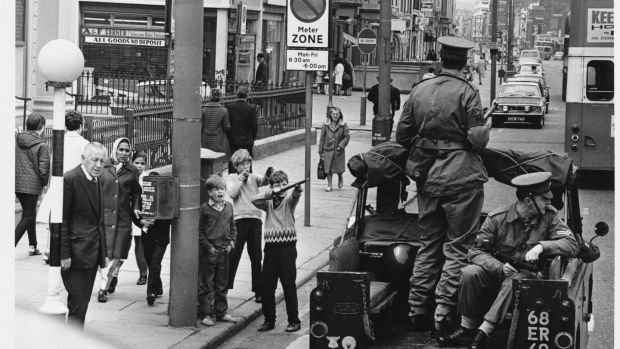 In the early 1970s, an MI6 officer drafted a menu of possible covert operations designed to take down the IRA. He was a veteran of British campaigns and revelled in his reputation as the last of the so-called robber barons.

The dramatic list – so eye-wateringly secret it has probably long been destroyed – caused a collective intake of breath among Whitehall’s civil servants. It included not only forging letters to incriminate terrorist leaders alongside sabotaging IRA weapons and ammunition, but it extended to assassination.

The face of Dick White, the UK Intelligence Co-ordinator and most…