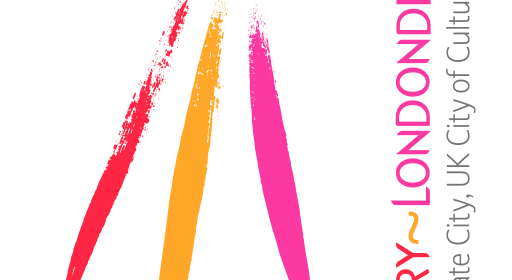 The deputy First Minister has strongly attacked dissident republicans who may try to disrupt Londonderry’s City of Culture year in 2013.
Mr McGuinness was responding to a question about security concerns at the celebration, in the wake of a report in The Guardian.
It claimed that 200 young men have been forced to flee Derry in the past year by terror gangs carrying out a campaign of shootings and beatings.
Speaking in the Assembly, the Sinn Féin politician said: “I think it ill beholds anybody no matter who they are whether they call themselves RAAD, the Continuity IRA, Real IRA or some other name, it ill beholds any of them to try and disrupt a very exciting and important year for the city.
“I think it does pose a huge responsibility on citizens out there, those tiny number of people who might give some sort of vocal or otherwise support to these groups.
“They need to think again and they need to recognise the damage they do to themselves and to their children and they also need to recognise that the activities of these groups is absolutely futile.”
The newspaper’s report said at least 85 men have been shot during the past three years in punishment-style attacks by the vigilante grouping RAAD.
However the figures have been contested by the PSNI, who claim that between the start of last April and the end of this March there were five victims of paramilitary assaults and 11 of shootings.
G District Commander, Chief Superintendent Stephen Martin, said: “There were a total of 16 casualties as a result of paramilitary style shootings and assaults in G District between 1st April 2011 and 31st March 2012. This is still too many and these types of attacks must be condemned.”
Commenting on possible threats to City of Culture, he added: “I have no reason to suspect that RAAD pose any physical threat to the City of Culture or to visitors coming to enjoy it.
“However, there is no doubt if they persist with their brutal activities, the image and reputation of the city suffers.
“They seek to intimidate and bully through the threat of violence and its time they listened to the community, stop what they are doing and disband”.
Meanwhile Mr McGuinness said he hopes all communities in Derry can come together and make the most of next year’s celebrations.
“2013 is a wonderful opportunity for the city of Derry,” he continued.
“Whether you call it Derry or Londonderry, all of our people have come together in a great spirit of unity to use that opportunity to build a better future for themselves and for their children.”